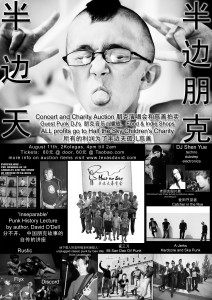 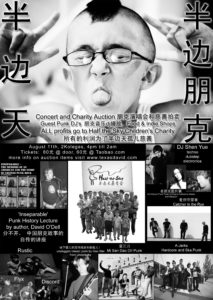 The concert was amazing, a million thanks to all those who came out and supported our efforts.  We earned $5000 USD in 4 hours for Half the Sky Children’s Orphanage in Beijing.  Gung Ho Films made a substantial matching partner donation as well.  It was truly a unique, one-of-a-kind event, something we would love to do again and again.  The bands, the audience and the venue all chipped in and helped out, so once again I say thanks!

Here is a great video of some of the event from China Radio International’s Jonathan Alpert and his Sound Stage show. 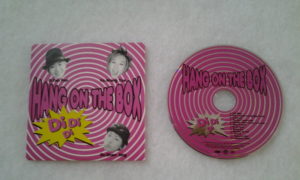 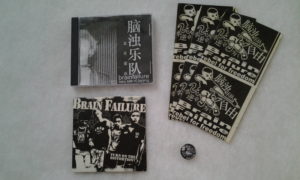 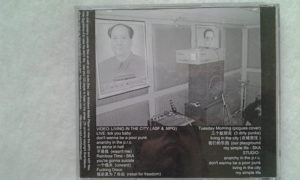 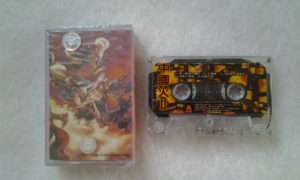 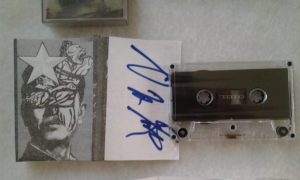 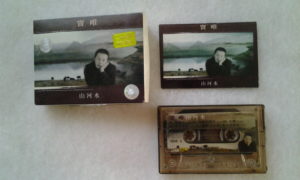 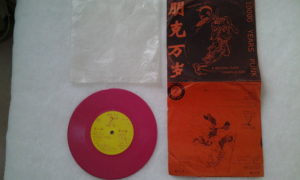 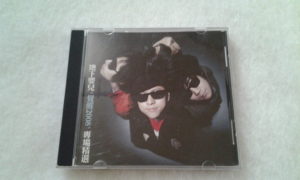 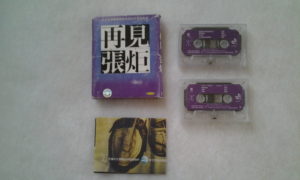 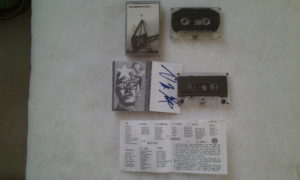 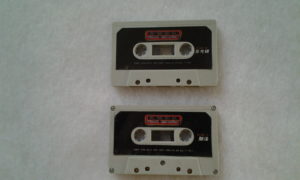 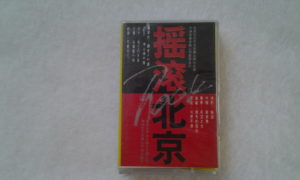 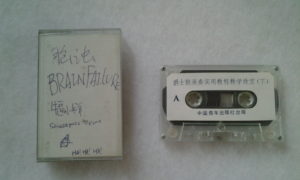