I was hired by the Irish Embassy in Beijing to do a Chinese version of their existing English information brochures. They supplied the photos and the Chinese text, I churned out the finished Quark product. I was in charge of this project from start to finish including initial meeting, design, output and printing. The color matching went well and provided the Irish Embassy with an identical Chinese compliment to their information resource library. Simplified Chinese Quark was used for layout.

While working for Ogilvy and Mather I was in charge of the production behind the print and web portions of the IBM “Magic Box” ad campaign for Mainland China. My team’s hard work and dedication on this campaign won Ogilvy Asia’s Ad Agency of the Year for 1999. This CD ROM contained incredible rich media flash tutorials on the new products IBM would release in the coming season. The project involved working with several divisions within IBM: laptop, PDA, desktop, server and software. Each division had unique demands and requirements as well as styles. Our design team took everything and made one consistent standard that connected all of their products in the campaign. This CD was just one tiny portion of the campaign, but it drew from every element of the entire production department from TV, print and web.

While working at Made For China, I was a partner in collaborating the design for Excite’s migration into the Chinese market.  Excite was a popular early search engine prior to Google.  We took several of their proposed new names and made new logos for their entry into China.As it turned out, Excite got sold to @Home while we were working on the migration and it actually never came into the mainland with much backing.

While at Made For China I was hired to head all of their print and web production. One huge portion of our budget came from our print materials for Ford. My job was to make anything Ford needed, which included everything from envelopes to employee training materials to highway billboards. This is just a small portion of the work we did for Ford. 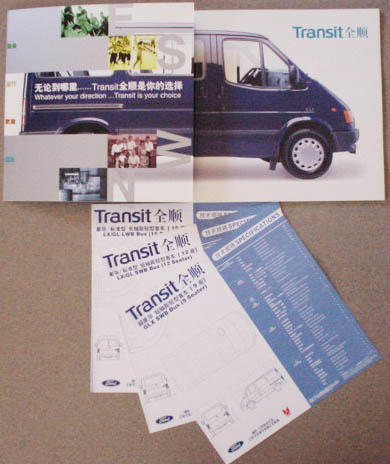 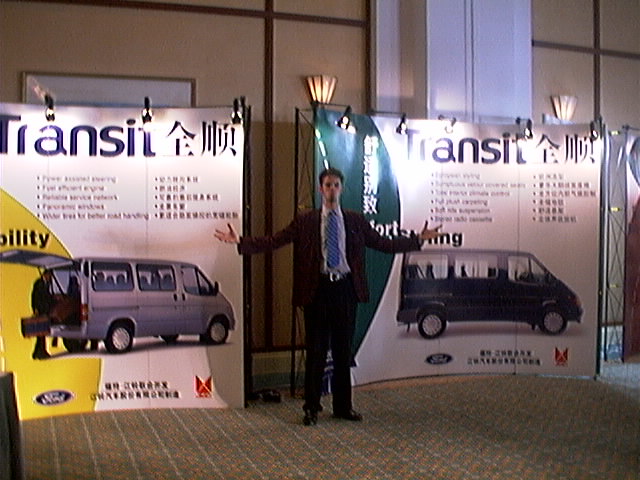 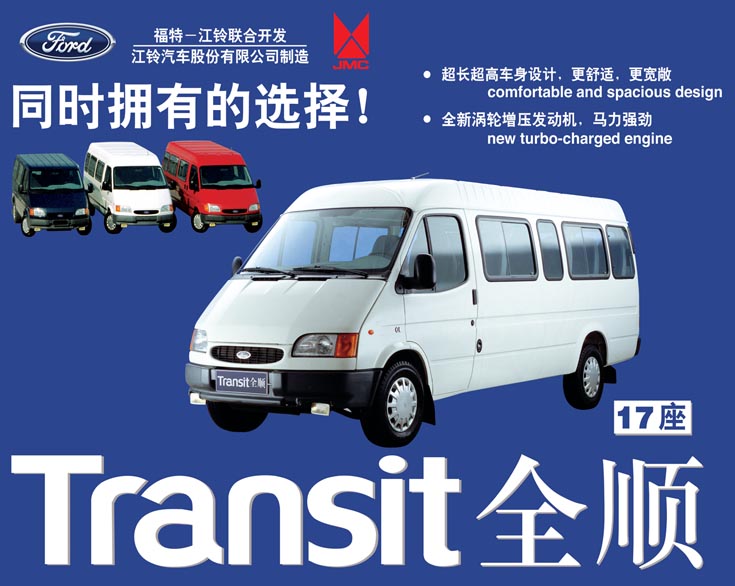 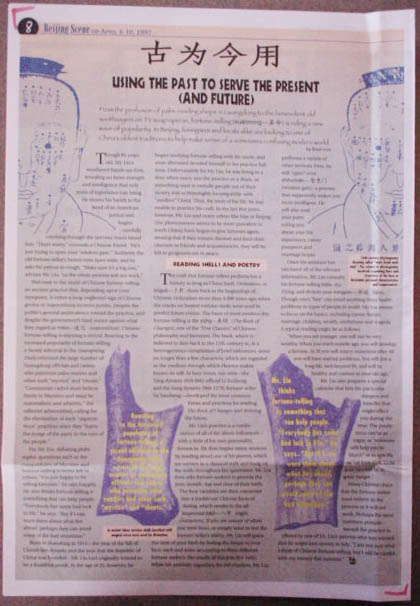