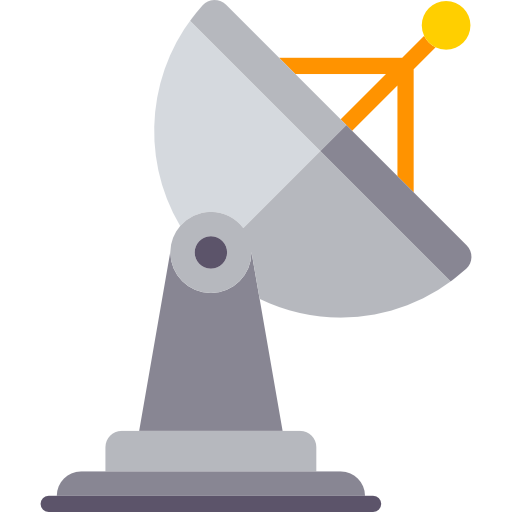 Every year in my physics class we have a culminating science project due at the end of the year.  This project replaces the old final exam since the students are constantly being bombarded with other standardized tests like TAKS, STARR and EOC.

I wanted for my students, regardless of their education background or college goals, to at least get one last hurrah from science – I wanted them to go through the process of discovery using the scientific method – in any manner they choose, so long as it is a genuine scientific experiment.  It can be related to anything as long as:

The vast majority of academic level students that I have encountered over a span of 10 years in the classroom – even given an entire month to think about a project – still cannot think of a project.  Students have been taking science for 12 years, but many students still aren’t clear on the goal of science.

Since this is the case, I made a criteria sheet for brainstorming an idea for a project.  The sheet worked to some degree, but most of the time it was I who took their initial interest and developed an entire science experiment out of it.  I wanted to share these ideas and as many details as I can about each one.  Eventually I’d like to share the results as some of these are quite cool and quite unique.

Here are some of the documents I use: