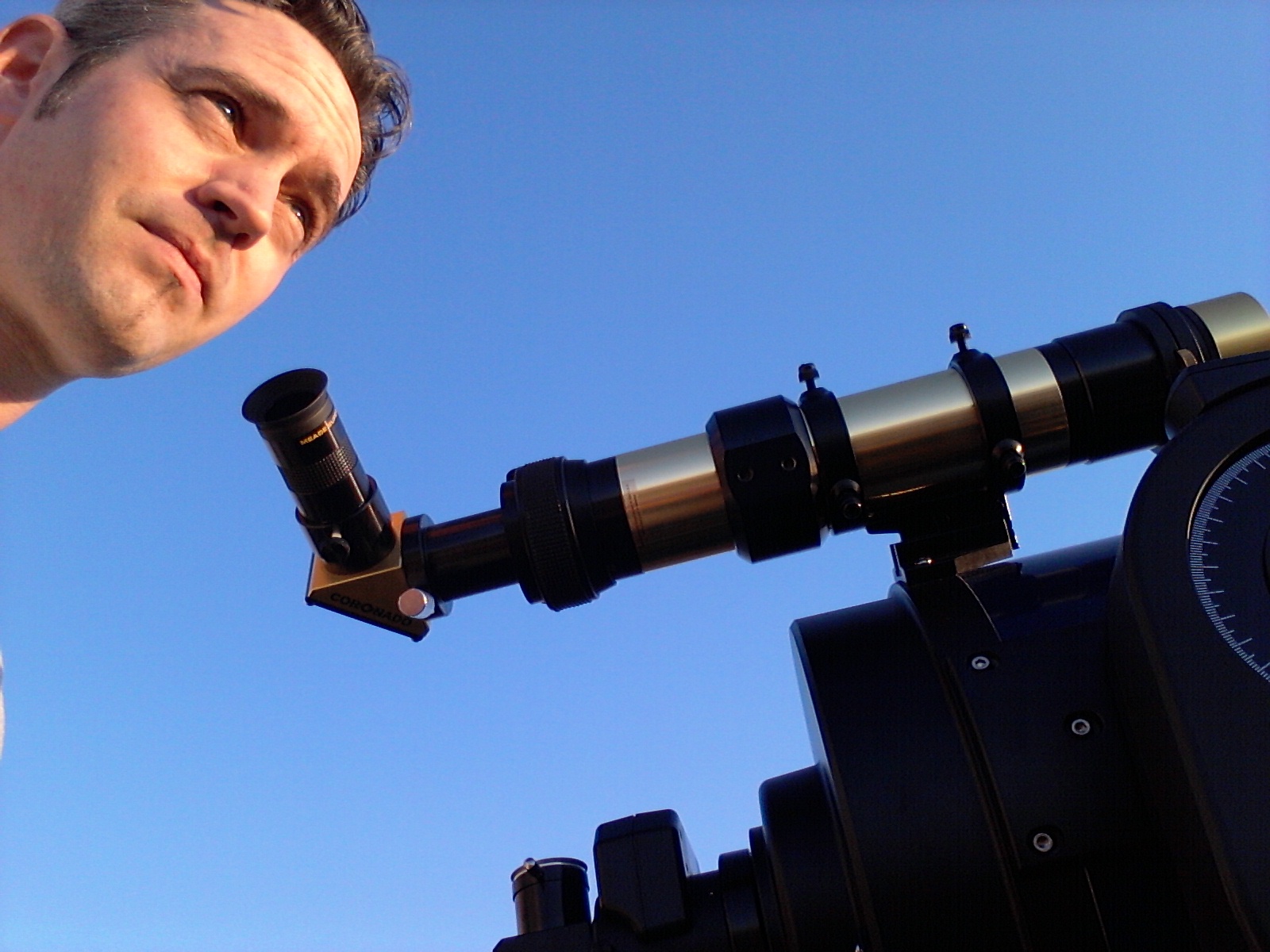 I have a fairly unique – yet understandable – bucket list.  As an excuse to go travel to distant and remote unusual places, I have started to embark on various journeys to visit the great astronomical observatories of the world.  As I visit an observatory I will place it in this section as an aide to other astro-nerds when they might decide to make the same journey.

If you have been to the ones that I have not been to, please feel free to email me and offer any advice on places to stay and things to see / do in that area:  dave@texasdavid.com

The ones I’ve visited so far:

The ones I that are still on my list:

If you have any suggestions, please holler at me!!  texasdave2@gmail.com